Lorien project manager Darren Toon is preparing for a challenge of a lifetime as he saddles up to ride 608km from Burton to Lowestoft and back.  At sunrise this Sunday (20 June), he will set off from Burton on the epic journey to raise funds for British Heart Foundation’s 60th year. 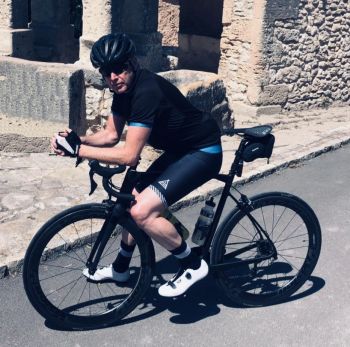 The theme of the event is ‘Chasing the Sun’. Darren’s itinerary will see him greet the solstice sunrise at the UK’s most easterly point, Ness Point, at 4.30am the following morning before he turns around and rides back in Burton, which he aims to reach before sunset at 9:35pm that evening.  He aims to complete the challenge in 41 hours.

You can support Darren via his JustGiving page

Darren’s efforts follow on from Stuart Perry and team who last weekend completed the cross channel swim from Dover to Cap Gris Nez, France. They raised more than £12,500 for two charities - Birmingham Children’s Hospital and the armed forces charity Care For Casualties.

Incredible achievements all round! 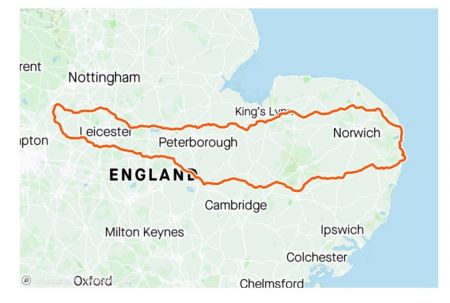 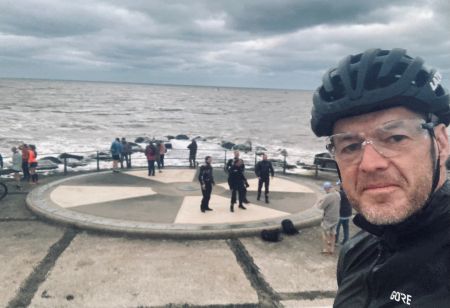